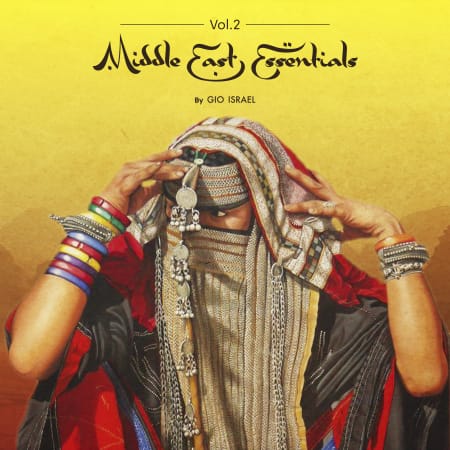 Following the success of the Middle East Essentials (AKA MEE) Series by Gio Israel, we have decided to push the envelope and create a pack that combines both traditional and ancient instruments with state of the art production process. We gathered unreleased recordings from the MEE series alongside new recordings made especially for this pack and went on a 6 months journey to edit, process and polish the sounds, bringing together some of the most exciting young producers in the field working with some of the best Middle Eastern musicians out there.

From song starters to vibey lo-fi, organic percussion and drum beats to world instruments and sound fx, in a range of scales, BPMs and customized to various genres. This is a pack designed to add the Middle Eastern spice to your next track.

I hope you enjoy it as much as we did creating it! - Gio