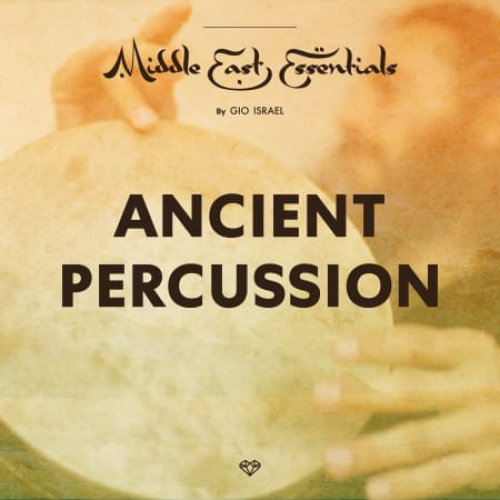 The Middle East Essentials series by Gio Israel is a window to the hidden sounds of the Middle East. A collection of diverse, high-quality, and unique musical material. Making ancient music, sounds and instruments accessible through state of the art sound sampling.

For this pack we chose esoteric, rare percussive instruments from the region, the very rhythmic yet uncommon drums and bells that are used through different communities of the greater Middle Eastern area. From the Persian ceremonial Dahola and Davul, to the ancient Dumbak drum (originally played in Egypt, Armenia and Turkey), Dahola (clay darbuka), Tombak (aka Zarb), Moroccan Clay Bongos, Bandir, Tar, and a range of local Bells and even traditional spoon playing.

With over 20 years of travel, Gio has been collecting rituals, sounds, and practices from around the world. Our label set the goal of tapping into ancient traditional music with state of the art recording standards & production. We seek the masters, some of the world’s hidden musical geniuses, we give a stage to their sounds, access to a window to the roots of the music we all play and produce.